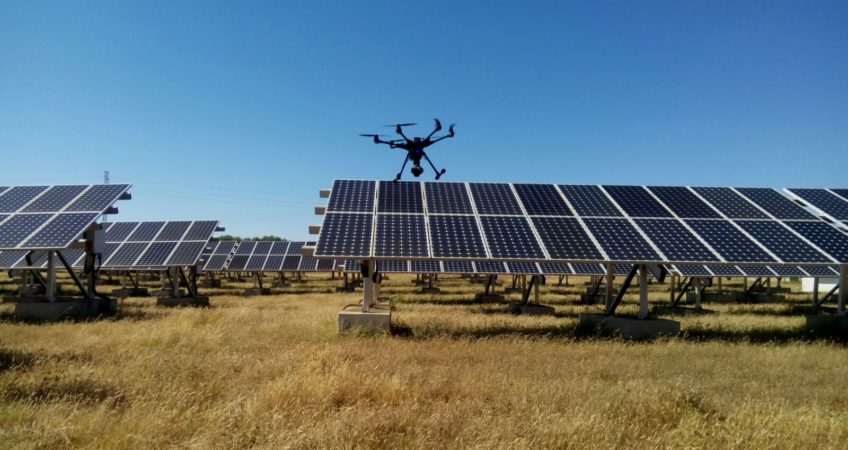 TSO HAS BEEN GRANTED CDTI FINANCING WITH ITS OSR PATENT

Last march 20th, CDTI decided to participate, including ERDF funds from the European Union, in the OSR project (Optimized Solar Repowering), which is promoted by TSO based on its PCT/ES2018/070362 patent, which was awarded a triple A in the State of the Art Report of OEPM. OSR consists of a software for the optimized repowering of solar photovoltaic power plants through the use of drones equipped with IR/EL cameras. This way, optimized repowering of nowadays under-utilized PV plants will be feasible in only a few minutes after TSO’s automatic drone inspection.

Currently, TSO offers a manual version of OSR, denominated SSM (Smart Solar Maintenance), where TSO’s Doctorates in Photovoltaics issue reports on the optimization of those solar plants requiring its services