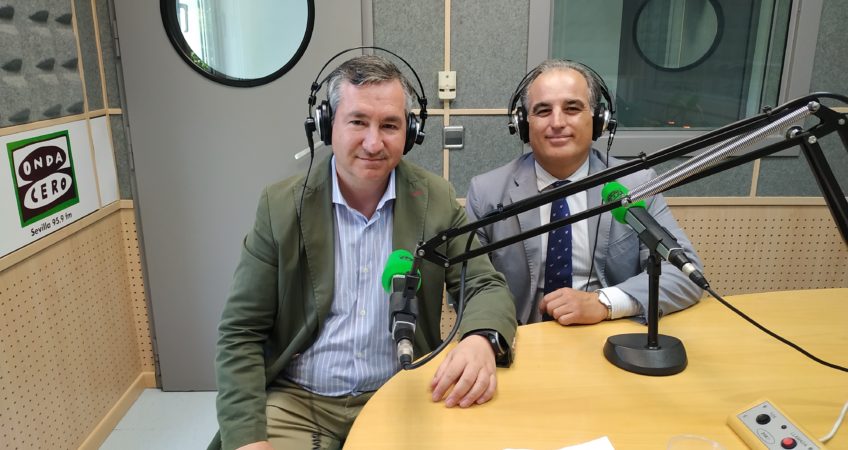 Posted by Eva Montes In TSO in media 0 comment

Every Tuesday at 7 pm, the journalist Diego García Cabello reviews the economic and business news in his radio show “Andalucia Capital” in Onda Cero Andalucia radio station. On Tuesday June 25 we had the honour of being invited to this program, where Antonio Calo, CEO of TSO (The South Oracle), explained the favourable situation of solar self-consumption in Spain after being approved the Spanish Royal Decree Law 244/2019 and announced the innovative projects that we are developing in the United Arab Emirates and in our country.

Hear the audio from the interview here: