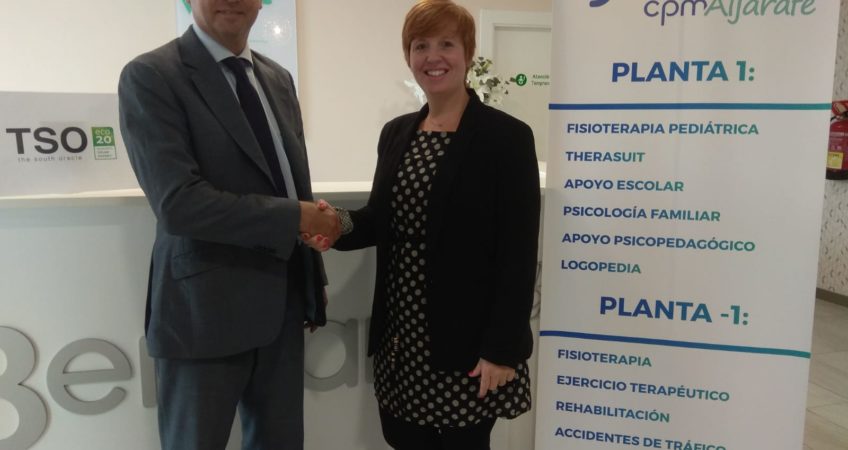 TSO, The South Oracle, has signed the first PPA into healthcare sector with Beiman CPM Aljarafe clinic, a multidisciplinary leading center in Spain.

The clinic will have a solar plant of 41.6 kWp for instant self-consumption, which will be installed over its 200 square meter rooftop space with the ultralight flexible solar panel, exclusive of TSO.

This installation will cover 89.35% of health center’s annual electricity day hours consumption and will reduce its annual emissions of CO2 in 28.600 kg, reaching an accumulated decrease of 673.700 kg throughout its estimated useful life.

Through PPA contracts, TSO offers their customers a non-risk way of financing while it takes care of all the bureaucracy system, engineering, installation to start-up the photovoltaic solar plant. In addition, the customer fixes his electricity price for 10 years, independently to electricity market prices, and will benefit from 100% of the savings.

ECO20®: made with solar energy

Other advantages of TSO PPA contract is the seal ECO20® , which certifies that the healthcare center is powered with electricity from the sun.

Similarly, on December in 2017, The South Oracle was pioneer in the photovoltaic market with the first PPA contract into Spanish agro-food sector. The beneficiary company was Patatas Arrebola Group, a Sevillian firm, which now has an instant self-consumption solar photovoltaic plant of 41.28 kWp, with an annual production of 50,000 kWh. (It reduces 26 tons of CO2 emissions per year).